By
Text Link
Last updated:
This is some text inside of a div block.

About visiting the Harnett County Courthouse

The term probate court is a common term loosely referring to the probate division located within a state or county courthouse. In the state of North Carolina, the Superior Court is the level of court responsible for overseeing matters related to probate court.

In most instances within North Carolina, there is at least one Superior Court courthouse location within each county. Sometimes a county may have multiple courthouses and may also have multiple probate court locations. Such is often the case in larger metropolis counties where population is dense or also in spread-out, rural counties, which may use a courthouse annex or satellite office system to accommodate nearby citizens with easier access in proximity or distance.

Who to speak with when visiting the probate court

Plan ahead to be early in case available parking is limited and be prepared for formal security measures upon entering the building, as courthouses are official state and federal property. This generally includes passing through metal detectors and allowing search of any belongings.

Many courthouses do not allow cell phones, so keep that in mind as your phone may need to be turned off upon entering the courthouse, or even left outside. 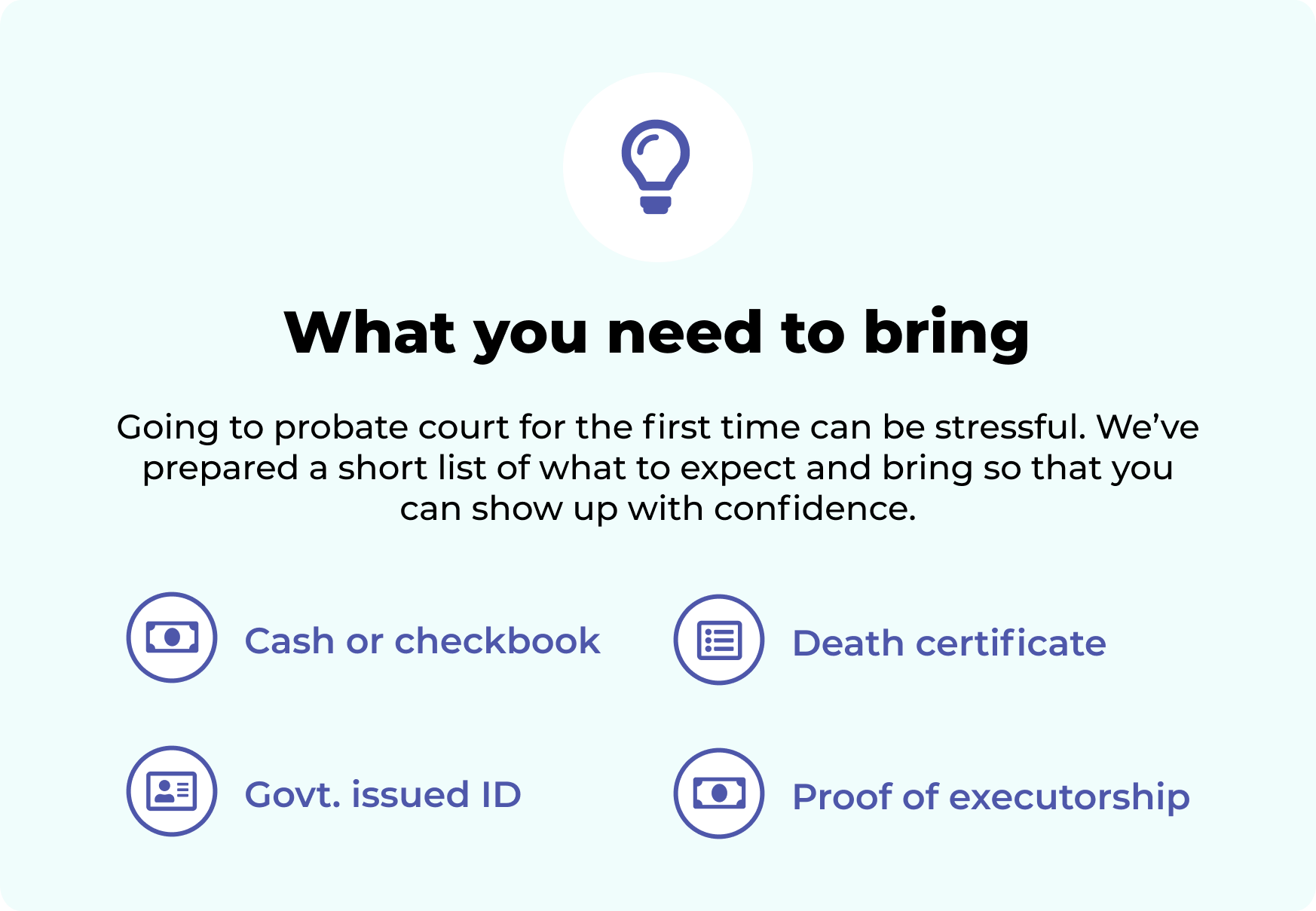 Call ahead before visiting the Harnett County Courthouse

While Atticus works hard to keep this information up to date, certain details change from time-to-time with little or no communication. To help avoid any mishaps, it’s advised to call ahead to confirm the Harnett County Courthouse is the best location to visit for your situation and that a probate clerk or judge will be present at the desired day and time.

When able, it’s always helpful to request an appointment with a probate clerk or probate judge prior to visiting any probate court location.

The hours of operation listed for the Harnett County Courthouse are:

Reviews of the Harnett County Courthouse

Absolutely no good. Refused to allow me and my fiancé to be married here even though I grew up about 2 minutes from the courthouse and that is where all of my family is at. These Covid restrictions are getting on my last nerve. I was told I was unable to be married since I am a Johnston County resident.. Although I live just outside of Angier now and I technically have a willow spring address. We are really sad we had to deal with this as we can not find anybody to marry us.

DO NOT ENTER THIS FACILITY WITHOUT AN ATTORNEY, IT COULD COST YOU EVERYTHING! After leaving a ten+ year psychologically, emotionally and physically abusive marriage, my ex husband continued his tactics, with the help of his attorney, Christopher Munz, to abuse, via court system. The first of many motions came 8 days after I emailed my husband that he will not be allowed to take my son, his step son, by vehicle because he had been drinking and driving with him. The motion served was an ex parte for emergency custody because of alleged neglect/abuse. After spending thousands to protect my son, he dropped the motion in fear of being exposed (he holds a TSC). The next ex parte motion came shortly after divorce. I was offered a contracting job working with soldiers suffering from PTSD. While awaiting a clearance my son was questioned and innocently informed my ex husband about the job offer. Four days later, on a Friday, I was served with a temporary restraining order. I immediately went to my former divorce attorneys office, he was in the mountains. I did not receive a complaint as to why he sought out a 504B; I knew I had not committed DV against this man and felt comfortable representing myself, BIG MISTAKE. Monday morning, while sitting in court, my former attorney hands me a copy of the complaint. I’m dumbfounded as I’m sifting through all the lies. Being a Guardian Ad Litem in another county, I truly believed that the judge would see through his BS. While on the stand, trying to defend myself against malicious lies, half truths, etc., the trauma I suffered from this man was triggered by Attorney Munz and he used it to his advantage. Crying uncontrollably, knowing I had to separate myself from my abuser, I walked out of the court room and sat on the floor to gain composure. I was escorted back in by a bailiff, who was professional and kind. He then handcuffed me for all to see and off to jail where I served 24 hours for contempt of court (HCSO review to come, I still suffer from injuries 1.5 years later). A restraining order was issued based off the lies conveyed by Attorney Munz to Judge Wells for a year. A gun I purchased to protect my family from this man was taken from my possession. When I was released from jail, I immediately went to the SAFE house for help. An advocate was in court and witnessed what took place. I was informed that nothing, even the lies that Attorney Munz conveyed to Judge Wells met the criteria to issue a restraining order. During this time, I was training with the North Carolina Coalition Against Domestic Violence and showed one of the staff attorneys the 504B and she agreed, it did not meet criteria. She advised me to seek counsel, which I did. I obtained a consultation with Attorney Breeden, who after looking at my evidence, advised me to file a mutual restraining order. The day of court, a witness was unable to attend and a subpoena had yet to be served, so I asked for a continuance.... Judge Stewart denied my request, without explanation. Judge Stewart would not allow me to submit allowable evidence that I had previously shown two attorneys and a DV advocate. Evidence that proved my husband was harrassing and stalking me. Evidence of him blocking my car, pointing a gun at me while intoxicated and me begging him to leave. Evidence that Attorney Munz lied to obtain a 504B. Judge Stewart interrupted/stopped my testimony and left the court room with Attorney Munz. When the two returned, she ordered me to rise for her decision. I asked to cross examine, she refused my right to cross examine my abuser. Judge Stewart ended the hearing by dismissing my request for a 504B stating “insignificant evidence.” Because of the DV charge, I was forced to withdraw my acceptance of the position I worked hard to obtain and would financially support my family. When I thought it was over, nothing could have prepared me for what this county, a psychopath and an unethical, immoral attorney had planned for me... TBC... Will post photos soon.

Horrible , called a few weeks back about a case i wanted to see a judge for , they told me yes and even gave me an appointment for today , after i travel 2 hours to get there to my “appointment “ security doesn’t let me through because my name is not on the list , they give me district of attorney number which tell me they can’t do nothing and the case is closed , and basically get a lawyer if i want any chance to see a judge , so 4 hours of my time wasted and i didn’t go to work for this for nothing , just because a lady on the phone felt it was great to misinform people .

Came here on a research project of your beautiful little town. Your courthouse building is very beautiful. Thank you to the nice lady who came up to us to help us on out information.

I was assigned lawyer Stacy Weaver for my case. I do not recmend this lawyer at all. He will not return phone calls or emails. He over charged his hours. He said maybe three words while in front of judge. Procastnated things the day of court. Did not have paperwork that he requested from me, think God I had a back up file with me. I was 1 of 4 people that were assigned to him. None of us were happy with his proformance . Request a different lawyer if you are unlucky enough to get Stacy Weaver 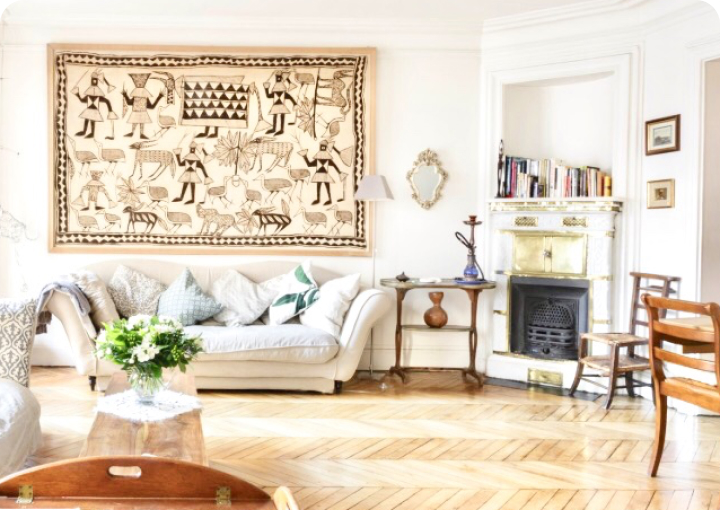 What to do when someone dies— the 2021 checklist

Top 10 Most Common Mistakes By Executors 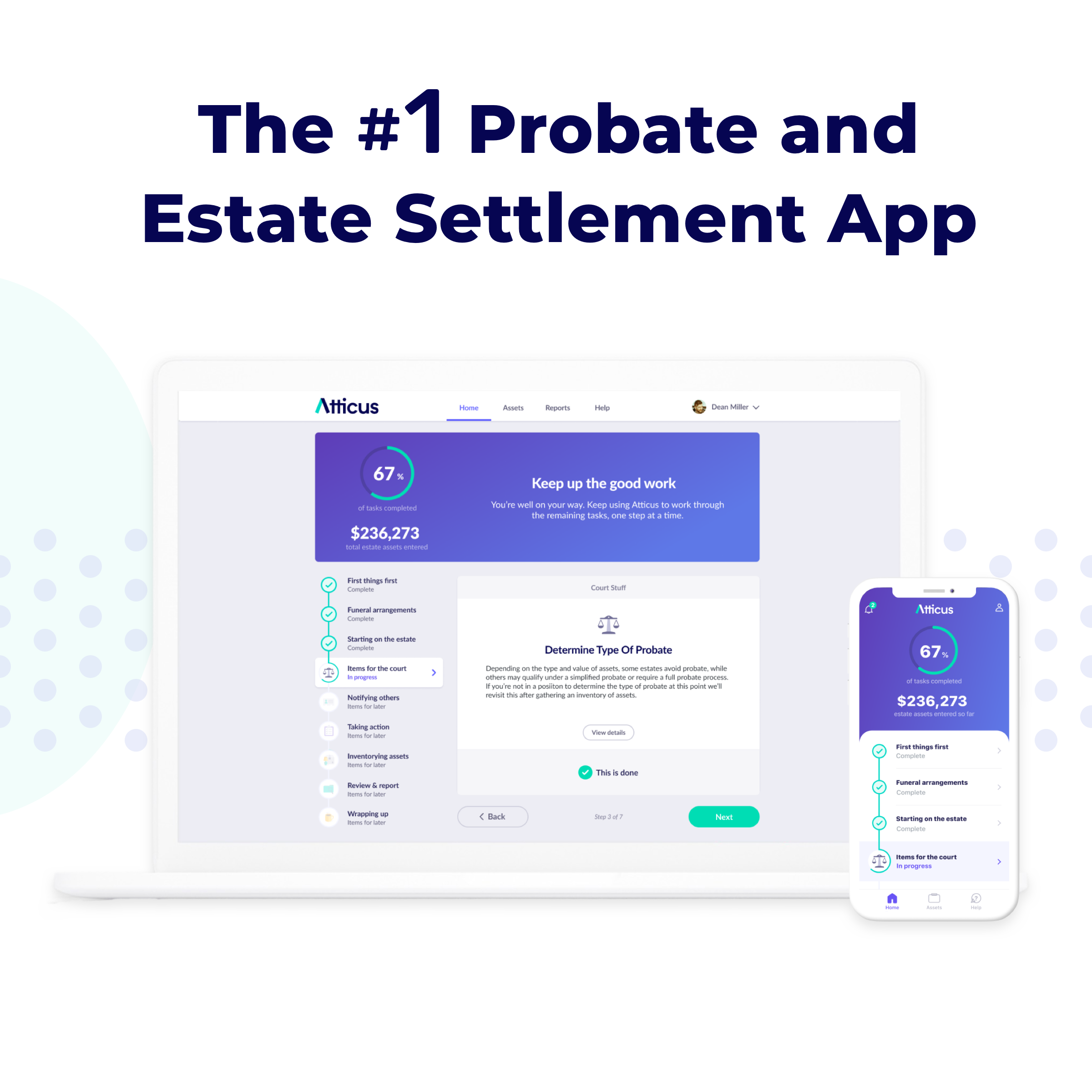