What Is a Decedent?

A decedent is a legal term for a person who has died and is usually used in conversations around wills, trusts, and life insurance policies.

A decedent's estate must be resolved in the eyes of the court by an appointed executor or personal representative.

What a Decedent really means

Decedent is just a legal way of saying "deceased" or "person who has passed away".

That's because all of those are financial instruments or related to financial processes used to move around and/or give assets to beneficiaries after someone passes away.

Someone's financial life doesn't disappear when they become a decedent

When someone passes away and becomes a decedent, it sets into a motion a variety of events that can broadly be placed under the umbrella of "estate settlement". Things someone owned (assets) and debts have to be correctly distributed or resolved in the eyes of court. This is generally known as probate. And while not everyone has to go through probate, the vast majority of people do. Exclusions usually center around extremely small estates, or decedents who passed away with virtually no assets.

In the end, someone who was appointed by the decedent before they passed or petitions the court to become involved, is named as the executor or personal representative and must distribute assets according to the terms defined in someone's will, trust, or local intestate laws if the decedent died without a will. The idea is to resolve all debts by paying out and filing notice to any creditors, selling any assets if needed to cover those debts, file a final tax return on behalf of the decedent, distribute remaining assets, and end the financial life of the decedent in the eyes of the court.

This process can take anywhere from months to years, and takes longer the more bigger and more complicated the decedent's estate is.

For salient advice on navigating and getting through estate settlement in record time and for the least amount of money, this guide is a fantastic resource: Beginner's Guide to Probate.

How decedents are related to wills and trusts

What taxes does a decedent owe?

There are four main taxes to worry about in the context of a decedent: federal, state, estate, and inheritance taxes.

The first two are normal tax considerations on income etc. that the person would have paid anyone if they hadn't passed away.

The second two are considered death taxes. Estate taxes are taxes owed in certain states or provinces above a certain value threshold. In the U.S., the estate tax threshold is currently $11.58 million but will drop down to $5 million in 2025*.

While most families won't have to worry about those because they are high, if you are in the range, it's worth hiring a lawyer and tax expert to help you figure out how to minimize what you owe.

Inheritance taxes are taxes on what you receive from an estate as a beneficiary, but those only apply in certain states.

Here's a short breakdown of states with inheritance or estate taxes from the Atticus team (note that this information can change).

Income in Respect of a Decedent

Income in respect of a decedent (IRD) is untaxed income that a decedent earned, had a right to receive or was otherwise owed to a decedent at the time he or she died.

Common examples of income in respect of a decedent include:

Important note: tax rates vary widely depending on what other income is in play for each of these examples. And if the deceased owned a business, then there’s even more complexity.

Is there a difference between deceased and decedent?

Not really! It's just a legal term that means the same thing but is only used in legal contexts, most notably being conversations around wills, probate, trusts, life insurance policies, etc.

Other Helpful Resources and Tools

If you're researching decedent, chances are you're in the middle of or initiating probate. Here are a few resources and tools we love:

👉  What is Probate: The Beginner’s Guide + Exact Timeline

👉  The Tool That Makes Probate Easy

👉  Do You Need a Lawyer for Probate?

👉  How to Write an Obituary 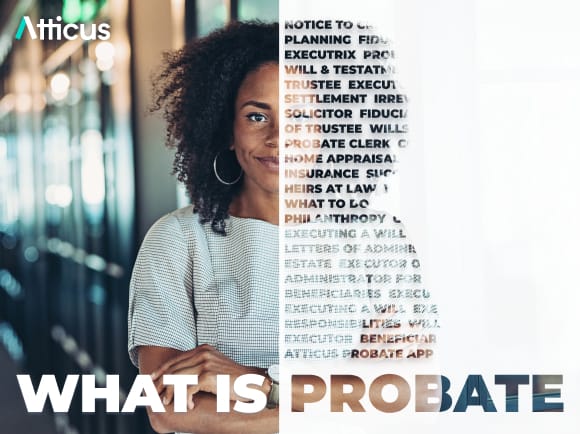 What is Probate? A Beginner’s Guide + Exact Timeline

A probate guide written for people who aren’t lawyers
Probate is notoriously confusing. Small estate affidavits, formal vs. simple administration, executors & executrixes— there’s more than enough jargon to make your head spin. We get it, and that’s why we made a probate guide that actually tells you what you need to know without assuming anything. You’ll walk away with a tangible timeline, actionable next steps and real clarity on what probate actually means for you and your family. 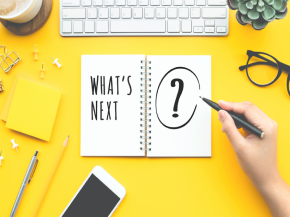 Let's look at an example of a Decedent

Jackie passed away unexpectedly last month in a car accident. Before she passed, she had worked with lawyers and tax professionals to create a detailed will and trust. she had also been paying into a life insurance policy for her family for decades. Now that her daughter Sarah is the executrix of the estate and is figuring out who is owed what during the probate process, she continually hears the term "decedent" in relation to her mother. 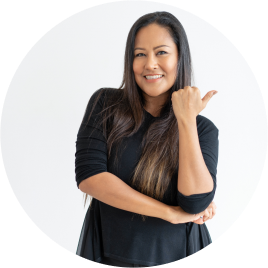 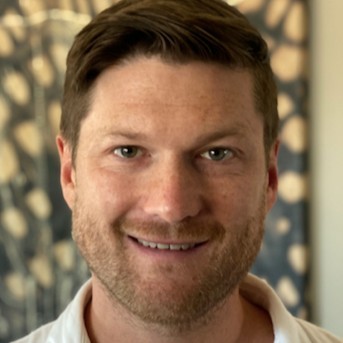 Can an Executor Appoint a Power of Attorney?

Do All Wills Go Through Probate? Step-by-Step Guide 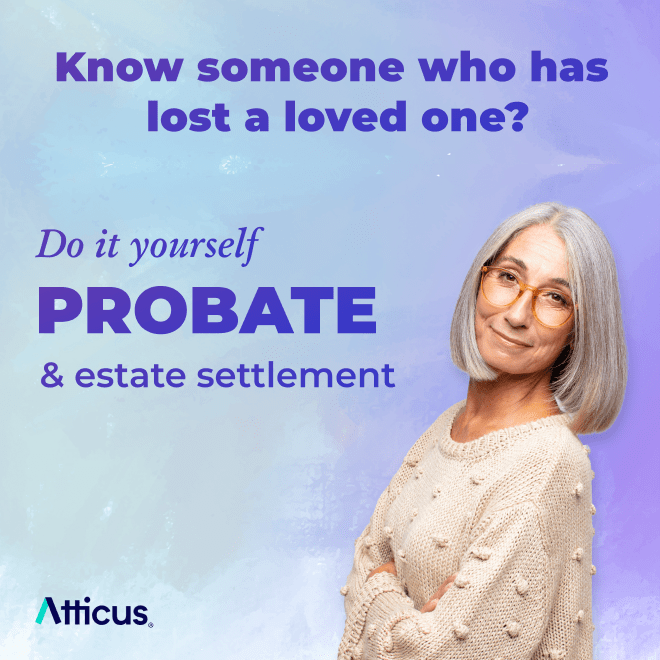